With the advanced technology of Artificial Intelligence coming to the fore, every device a common man uses is becoming smart through innovation. The influence of technology is growing beyond excellence, through IoT devices. These devices serve to simplify almost all tasks that are done by humans, which considerably lower the effort put forth by people to do work.

IoT is a system of interrelated computing devices along with mechanical & digital machines that are given a unique identifier. They can transfer data & information over a connected network. These do not require any human-to-human or human-to-computer transactions or interactions. For instance, automobiles with inbuilt sensors that allow smart driving can be referred to as a thing in IoT.

The IoT could be observed as a natural extension of Supervisory Control & Data Acquisition or SCADA. The SCADA systems include both software & hardware components. The software part of SCADA gathers data or information in real-time and uses it to control various types of equipment in particular conditions. The hardware part of SCADA collects data & feed it to the software component that is installed in the computer system. SCADA evolved into IoT over time.

With the help of web-enabled smart devices that have embedded processors, communication hardware & sensors, IoT devices collect information & data from their environment. This data is sent to an IoT gateway. The obtained information is handed over to the cloud for analysis. Similar IoT devices communicate with each other by pooling all the information they gather from their respective environments. These processes are done solely by devices without the intervention of humans, other than for accessing data, setting up these machines & giving specific instructions to IoT. The specificity of deployed IoT applications dictates connectivity, communicative & networking protocols used for the entire process.

IoT highlights the smartest way possible for humans to lead a life by making everything convenient & easy; in a way simplifying the complexities of devices or machines that people use. With IoT devices, anything & everything can be automated which makes a home smart enough to provide you the security that is needed. Although IoT devices can be used for personal amenities such as homes & vehicles and other smart machines, they can also be used to strengthen your business. It gives a real-time perception of how a particular operation might work or what is the significance of a unique set of data in your business.

Through IoT, one can automate their business which allows them to reduce labor costs. It helps in making business transactions transparent to both the organization & customers. By implementing IoT devices to run select services in a city, the entire area becomes smart enough to save valuable energy that could be used elsewhere.

With IoT being a relatively new technology & people still trying to wrap their head around it, one should be aware of all the risks & mistakes that can come along while implementing these smart devices.

Although the Artificial Intelligence of IoT devices works wonder with the information they have at hand combined with proper & clear instructions, numerous concerns arise with the credibility of these devices as information & knowledge about this technology is still new.

However, since the technology is brand new, there could be issues with the adaptability of IoT with the business solutions that are involved. Lack of proper data can hinder this process of adaptability. If a business organization is unsure about their requirements or information to be shared while the IoT devices are being set up, these machines will not function in the way that is supposed to work out. There might be confusion about the compatibility of these devices with the task that is needed to be performed and this might decrease the efficiency of these devices. Also, the lack of proper instructions might prove disastrous while working with IoT devices.

With IoT devices employed to monitor business outcomes & for handling home security, these devices must be secure. All the IoT devices or a majority of them are connected through information & data exchange via a global network. So, it is essential to safeguard this sensitive information by employing restrictions.

Hackers who are good at getting into the brain of these devices can get all the information they need to wreak havoc with disastrous implications. For instance, hackers were able to instruct IoT devices to stop working through a command of "denial of services" & there arose a potential chance of identity theft because these machines store personal information of people including bank account information. 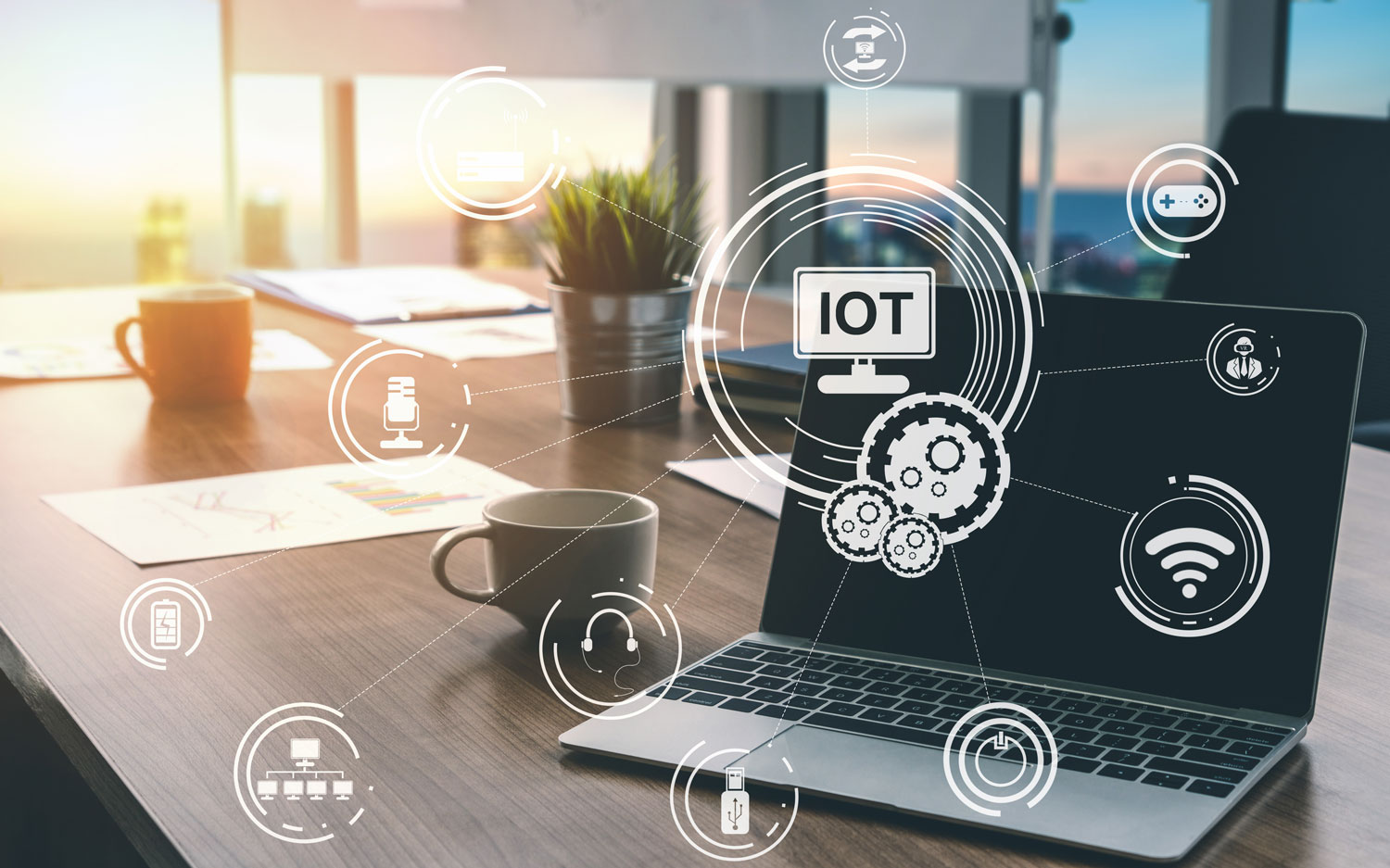 Checking the safety of IoT devices

This emphasizes the importance of IoT framework being secured. Some of the major security concerns would be an insecure web along with cloud interface as well as in-network services, privacy issues, and improper authorization. Other major problems include software or firmware issues, lack of physical security & transport encryption along with problems that can arise due to security configuration. For instance, carelessly secured IoT devices & concerned software is prone to cyber-attacks. The safety of an IoT device can be checked by an external security audit.

It is not possible or very difficult to determine the data that flows through IoT devices. This data or information can flow from an IoT device to a computer or between various machines such as these. Each iota of data or information flow is some sort of knowledge to cyber attackers. There is no way anyone can measure this data flow or determine what kind of information has been passed to where. There is a common misconception among business organizations that a vast amount of data is beneficial. However, this can lead to the cluttering of data storage areas, with an assortment of structured & unstructured information.

With a clear strategy of segregating the data & a proper forecast of this information, efficient working of IoT devices can be ensured. Implementation of edge computing can make sure an intelligent data pre-processing.

The logistics involved in setting up of IoT devices involves determining cost factors that are involved in the process. Since IoT devices need to be connected to various other machines, the total number of connections involved will be a significant number. The type of technology used with features of applications to be loaded can affect the cost of implementing these devices. The amount of hardware needed can also significantly affect the cost factor.

No solid plans to update & upgrade the IoT devices

Managing the IoT device ensures these devices to be compatible with the desired requirements. People should be able to trust IoT devices & rely upon them to feel secure about working with these machines. Management of these devices does deal with network, energy requirements and geolocation. The data involved with these devices should be maintained in order for these Artificial Intelligence machines to stay in tip-top condition & work properly. The only way to keep these devices in their prime condition will be to perform frequent Over-The-Air (OTA) updates, software monitoring, diagnostics, updates, and proper maintenance. Along with these, fixing of bugs, firmware management & customizing the connected devices also help IoT to function efficiently.

IoT should be implemented within a specific timeline in order for them to get adjusted to their environments. This will help these devices to acquire data & information that can pass to other devices or to a computer that monitors its performance. There should be room for scaling up of new ideas for upgrade or update of IoT devices. A proper & thorough discussion should be done in order to issue clear instructions to these devices. Proper technical expertise is a must in implementing a project such as the installation of IoT devices.

Internet of Things very much relies on the technology of Artificial intelligence. Various applications & devices based on AI are already out in the market. The most famous app include Siri, which is well known for Apple iPhone users & one of the most used IoT device integrated with AI is Alexa. In US & Canada, a friendly AI app known as Replika is making rounds, helping a lot of people who are suffering from depression and loneliness. With the help of AI, IoT is revolutionizing the personal as well as professional world. Almost a majority of households will incorporate IoT devices along with AI in the near future, making these incredible machines a necessity to anyone & everyone.

It would be wise to be mindful about the proper steps are taken in order to implement these IoT devices in a household or in an organization. Have a thorough knowledge of the strengths & weaknesses of IoT devices & always go for the highest quality machines.