'R' refers to the language and environment that is used for statistical computing and graphics. It provides numerous varieties of statistical and graphical techniques. The extensive techniques include linear and nonlinear modeling, time-series analysis, clustering, and classification.

So, what makes R language attractive to software developers and engineers?

✔ An open-source computing language that is easily accessible for beginners without any requirement of fees or licenses. R language can be customized into packages while resolving any issues with ease.

✔ R language has a wide display of packages. The numbers of packages are constantly rising with over 1000 packages in the CRAN repository. These packages are accessible in every area of the industry.

✔ R language creates a platform for efficient and high-quality plotting and graphing. There are popular libraries that cater for visually appealing graphs.

✔ R language is highly compatible to pair with any other computing languages such as C++, C, Java, and Python. It could be integrated with technologies and other database management systems.

✔ R is a platform-independent language. It is easy to run R language in Windows, Linux, and Mac; making it a cross-platform programming language.

✔ R language has packages that make reporting the analysis results with ease. The user could make reports with R scripts, data, and plots embedded in them.

✔ R language is popularly known as the lingua franca of statistics. This is why R language is dominant within other computing languages that are used to develop statistical tools.

✔ R language evolves constantly with new features and characteristics. Every new version of the R language provides updates that are vital for the technological industry.

The fourth and latest version of R language is introduced for statistical computing with changes and variations in the basic syntax of the language and characteristics related to error valuation and long vectors. The upgraded version of the R language was released on the 24th of April.

With the rise of data science and machine learning, the R language has gained popularity and has been ranked tenth in the Tiobe Index of language and seventh in the PyPL Popularity of Programming Language index.

Vectors and matrices are the most popular non-atomic objects in R; the function sort. The list now works with non-atomic objects. The R language is a very easy-to-use language even for beginners, which is effective in data handling, collection of intermediate tools and graphical measure for data analysis, and much more.

Let's look into some of the updated features of the R language's newest version:

• A new syntax is offered for indicating raw character constants: This feature helps to create strings that have backlashes with ease. Single quotes and double quotes can be used interchangeably. This syntax is similar to that used in C++, which is denoted as r"(...)" and can be used to define a literal string.

• Advantage of stringsAsFactors: The new language version has stringsAsFactors = FALSE, by default. Therefore, this feature no longer transforms strings to factors on calls to data.frame() and read.table(), by default. Most of the offers are related to earlier habits and needs to undergo upgrading.

• Package re-installation: The user must re-install packages upon updating to a new version of the R language. As most of the packages are related to the behavior of the previous version of the language, they must be updated and re-installed accordingly for better usage.

• S3 Generic Plot: The S3 Generic platform plot is now a package base than package graphics. This generic is currently re-exported from graphic namespace to let the packages imported from there to keep on working. This feature could undergo changes in the future.

• Re-installing S4 Generics: The packages that define S4 generics must be re-installed and package code from other packages that use such generics need to ensure that they are imported and they do not rely upon the search path.

• Reference Counting: This feature is used currently for determining when objects could be mutated into C code safely. This is a substitution for the NAMED mechanism. This also reduces the necessity for copying in some cases and must allow optimizations for longer terms in the future. This feature also makes the preservation of the inner code easier.

• Migration to PCRE2: This version of R language is developed against the PCRE2 library for Perl-like expressions if they are available. The development of PCRE1 is stopped, therefore migrating to PCRE2 while developing R is necessary.

• New palette: In the latest version of the R language, the palette() function has a collection of default colors that have better accessibility properties. They also have an in-built subset of colors that can be chosen by the user.

An up-gradation of Cairo Graphic devices aids in supporting a more number of new fonts and symbols. This enhanced feature is important for the Linux-based users of R. 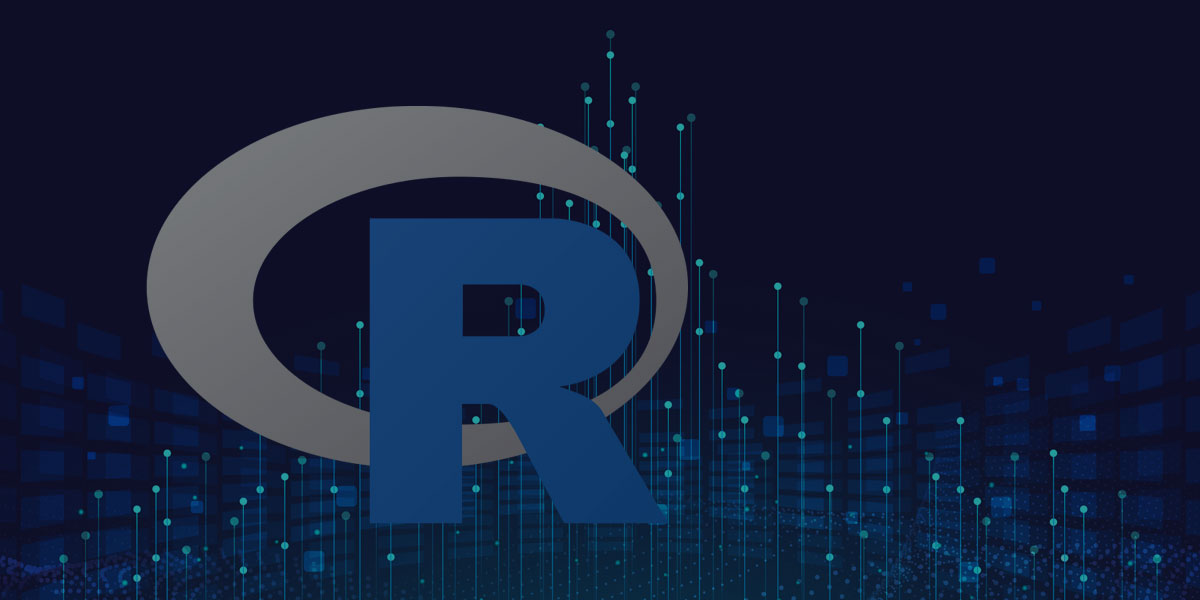 The updated version of R houses plenty of qualities. It is wise to delve into some of the other features of the R language as well:

○ S3 deals for an array, of course, are dispatched for matrix objects.

○ Lengthy vectors are supported as the seq argument of a for() loop.

○ Improvement of inner implementation of Grid models. The only visible outcomes of the consumer amount should be of different print structures for some units, more quick functionality for device functions, and two new functions, unitType() and device.psum().

○ The new format () method is used by Printing procedures (..).

○ Beginnings of assist to C++ twenty. The minimum time required to start a homogeneous PSOCK cluster on the local host with few nodes.

R language is prone to certain flaws as well, like all good languages and it is essential to know more about these drawbacks:

Weak Origin: The origin of R language is shared with an older programming language known as S. Here comes an implication that, the base package of R language does not support dynamic graphics. But now, with the common packages of R, users can create dynamic, 3D, as well as animated graphics.

Complicated Language: R language is not easy to be learned. People without any prior programming experience struggle with learning R, as it has a steep learning curve.

Slow with speed: packages and programming functions of R languages have slow speed compared to other programming languages like MATLAB and Python.

It is of no doubt that; the R language is popular among the statistical analysts and technologists, regardless of many advantages & drawbacks. It is simple to analyze reports and to create new functions, using the R language. R is majorly used to develop data models for proper analysis. It has great functions to input data and good facilities for plotting along with graphic outputs.

The R language is very essential in computing and programming as it is very versatile. This is the most useful language for statistical analysis and fields like healthcare, media, and finance use R language widely to analyze their data with ease. Version 4.0.0 of R language is a major highlight in the history of the R language as version 1.0.0 was released 20 years earlier. So, what are you waiting for? Embrace R language and use its advantages & potential to good effect.